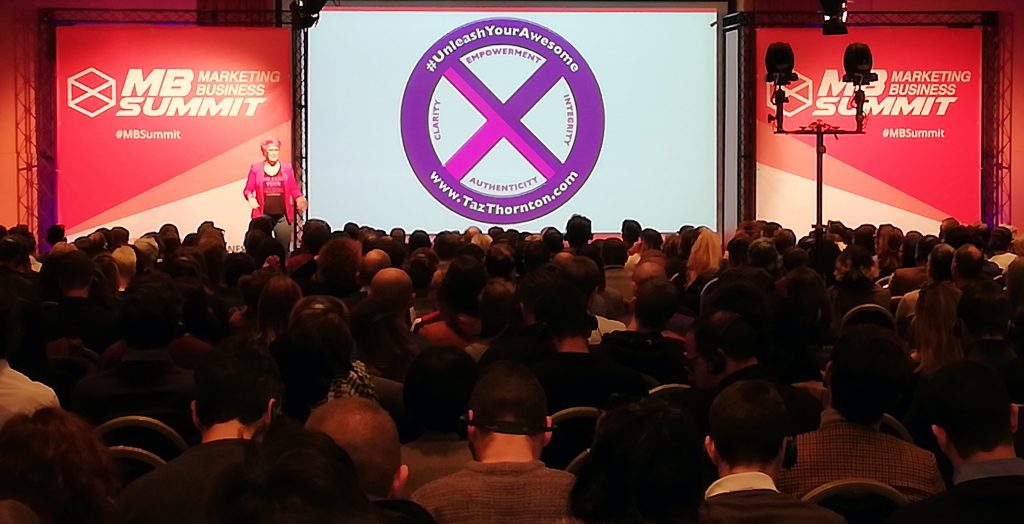 AN INSPIRATIONAL BUSINESS SPEAKER WITH A DIFFERENCE

Want someone to inspire your audience into rethinking their lives and choosing to up their game in a single speaking gig?

Meet Taz Thornton – the UK’s Best Female Coach (Best Business Woman Awards 2019) and the woman whose life’s work is all about encouraging people to unleash their awesome. It’s fair to say, she’s turning the tired old motivational speaking model on its head.

Forget all those cliched ‘rags to riches’ stories that have no hope of touching your audience once the buzz of the show is over. Taz is all about keeping it real, drawing on a wealth of experiences and insights your crowd will actually relate to.

Inspiration only works long term if a speaker is passionate, authentic, believable and offering a fresh perspective your audience will actually be able to connect to, feel and know is achievable for them. There’s no point throwing a load of motivational buzz words at people if the end goal is out of reach – the world is changing, and the old days of whipping people up into chasing their tails reaching for the mansion, Ferrari and private jet are long gone.

Today, people need to be inspired to follow their OWN dreams, and to know what they are, instead of what they *think* they should be.

With three TEDx talks already under her belt, as well as presentations for some of Europe’s biggest business shows and household-name brands, it’s no wonder so many corporate organisations and events – across the UK and internationally – are turning to Taz when they need a speaker to inspire their audience and motivate them in a very real and refreshing way for today’s world.

Taz is a real modern-day inspiration and delivers a powerful message to audiences in need of a fresh perspective. Just look at her track record:

Taz is available for motivational and keynote speaking engagements, empowerment events and group work. She has very limited availability for one to one mentoring and each case is considered on its own merits, most importantly taking into account whether Taz is the best person to help with your situation. 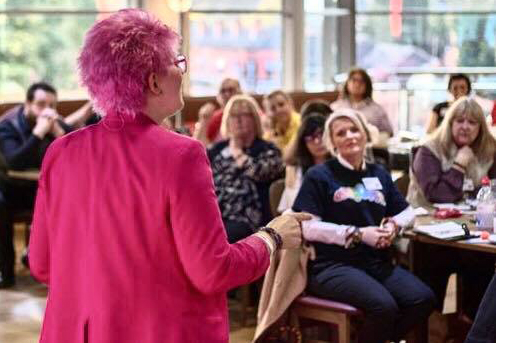 For speaking engagements, Taz’s topics include –

Taz has limited availabilty for extreme empowerment activities at seminars and corporate functions; these may include firewalking, glasswalking, bare throat arrow breaking and board breaking. Charities interested in working with Taz on sponsored empowerment events are also welcome to get in touch.

Passionate about ‘paying it forward’, Taz is occasionaly approached by women’s groups, support and rehabilitation organisations, prisons and schools and is committed to accepting as many of these invitations as possible. In her own words “If I can encourage just one person to turn their life around or find new motivation to create a better future for themselves, their family and friends, or their community, it will have been worth every bit of effort.”